The Tarantism Phenomenon in Italy

Widely known as â€žfolk revival,â€ the tarantism phenomenon (otherwise known as â€œtarantolismâ€) has gained a particular interest throughout time, both from a social and cultural point of view, given the fact that this movement holds a ritualistic and cultural background remarkably unique within Italian history. From the time of the medieval period, both nationwide, in Italy, and at European level, many researchers from various fields, such as literature, ethnology and even from medicine have analyzed the origins and the advancement of this cultural â€œsyndrome,â€ gradually identifying a voluminous amount of historical sources. Thus, it is remarkable that a high volume of these studies have been brought to light thanks to the contribution of Ernesto de Martino, a notorious Italian anthropologist and historian in the '50s. One of the most important work written by the neapolitan analyst is titled â€œLa Terra del rimorsoâ€ (â€œThe Land of Remorse,â€ E. De Martino, 1961). Over the past few years, the tarantism theme was approached by means of several concepts having a stark sociocultural impact. Among these concepts it can also be enumerated the Southern Italian genre, folk-revival, or the popular choreutic dance called â€œtarantellaâ€ (â€œthe dance of the spiderâ€). 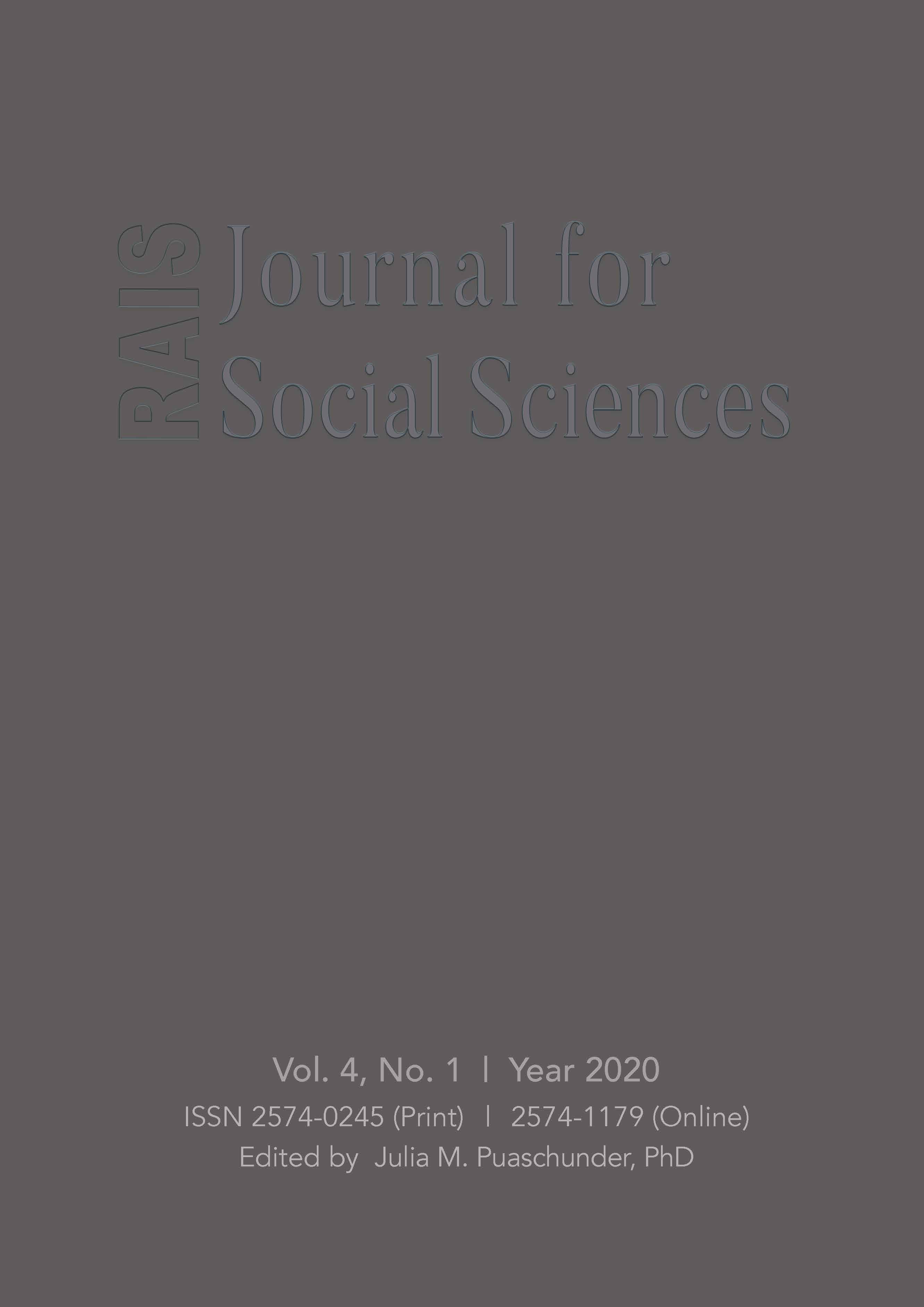