Social Anomie and Suicide Phenomenon in Nigeria: Lending Credence to the Voiceless Phenomenon

Suicide is one of the socially undesirable phenomena across the globe. As such, the United Nations via the World Health Organization has recognized suicide as one of the health issues, requiring serious attention globally and domestically. Although there are statistical evidences about the understanding of the phenomenon and its prevalence worldover, especially among the developed nations, much is left to be desired for among the developing nations in the understanding of the social antecedence of suicide and the sustainable mechanism to the phenomenon. Since the fundamental theoretical concept by Emile Durkheim, which has triggered unprecedented research on suicide, classification and identification of the social phenomenon responsible for suicide thought and action, is yet to be given a crystal distillation among the developing nations such as Nigeria. There are social indices facilitating suicide thought and actions, which are domicile with these nations according to Durkheimâ€™s classifications. However, little attempt has been made in theoretically capturing these social indices and their current and future implications to the nations involved. As a matter of fact, Nigerian government over the years has included suicide in principle, as one of the socio-health policy issue, requiring some level of emergency but lacks theoretically sound policy approach. Having identified the existence of lacuna between policy intention and the understanding of the socioeconomic and political elements inducing suicide as they are present in the countryâ€™s atmosphere, the present paper deals with the capturing of these elements in Durkheimian suicidological perspective for clear view and knowledge informed policy strategy. 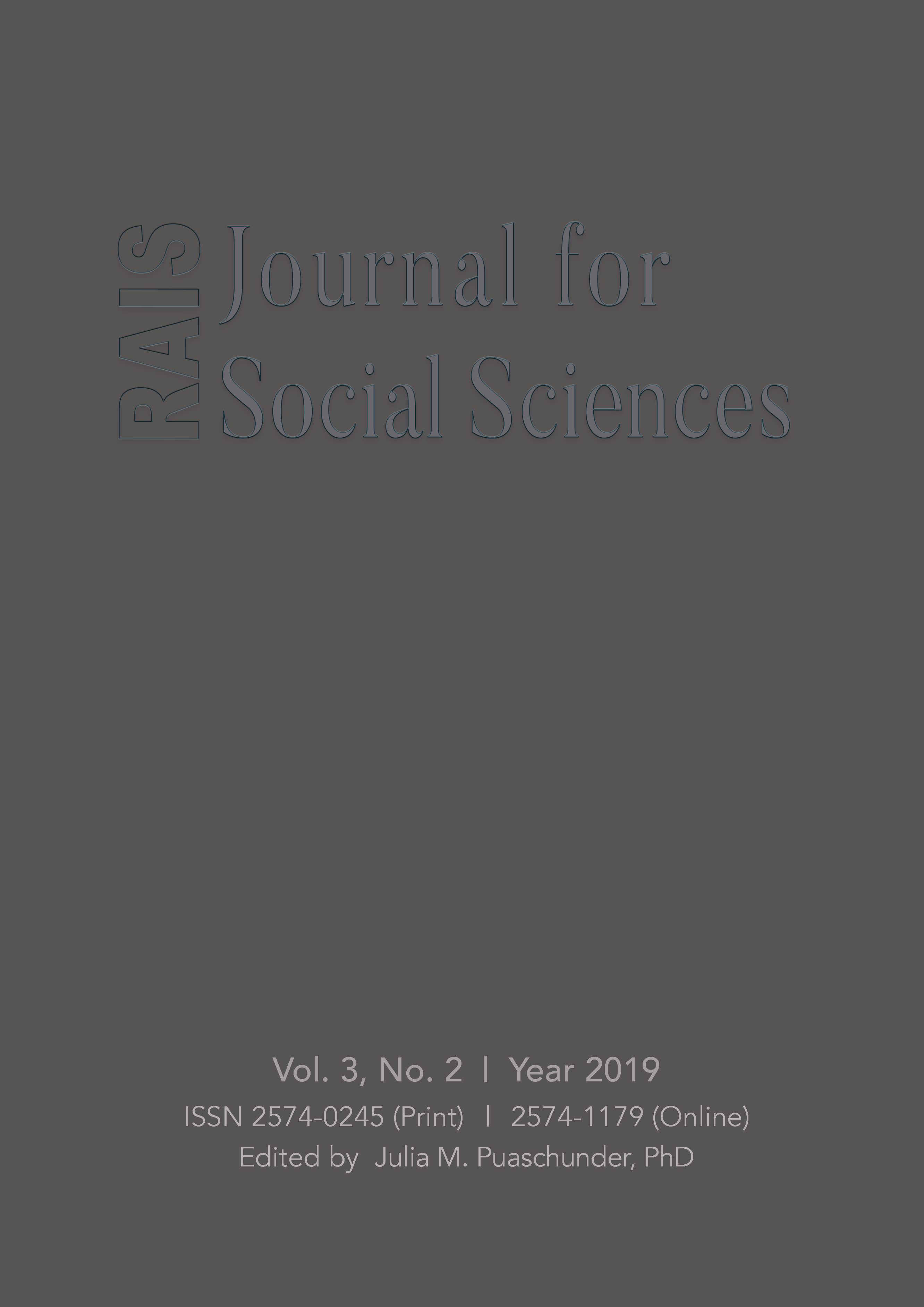