Effects Of Capital Flight On Exchange Rate In Nigeria: 1986-2015

The study presented a critical examination of the effects of capital flight on exchange rate in the Nigerian economy over a period of 30 years (1986-2015). An Ordinary Least Square (OLS), Augmented Dickey-Fuller unit root test and Co-integration tests were adopted to carry out an extensive analysis of such variables as Gross Domestic Product, Capital Flight and Exchange Rate. The results revealed that the variables have a significant effect in the positive direction with a coefficient of 0.007421 and probability value at 0.05. This implies that capital flight encourages increasing demand for foreign currency which tends to exert pressure on exchange rate at 0.74 percent, thereby increasing the rate, among other factors. Based on the empirical findings, the study recommended that decayed infrastructure and utilities should be rehabilitated; monetary authorities should seriously regulate the activities of premium currency marketers; and foreign firms should be encouraged to make use of local skills and raw materials available in the domestic economy, rather than importing them. This will save foreign exchange, improve technical skills of Nigerian citizens, reduce unemployment and limit the flight of capital from the economy. 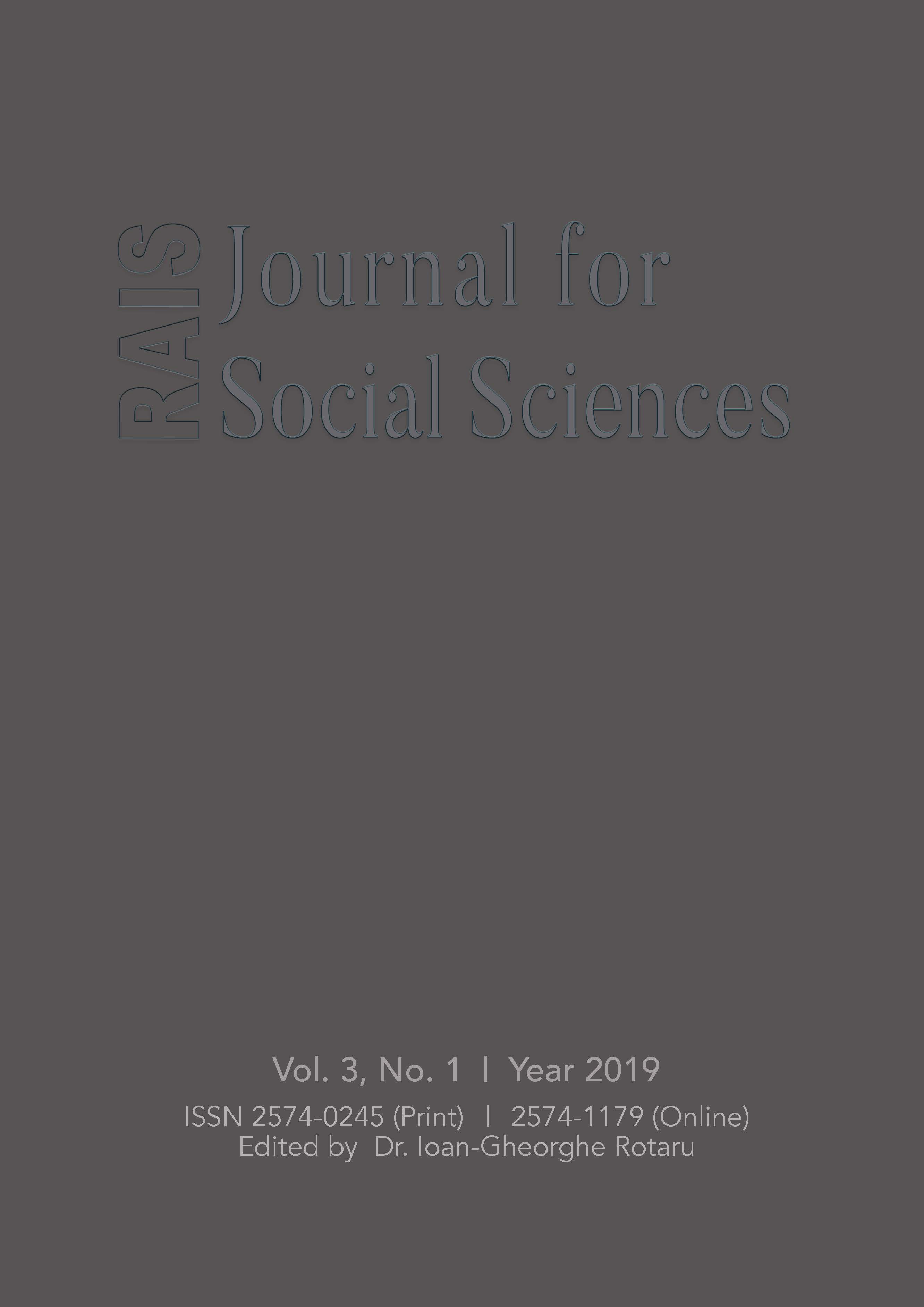