Role of Identity Crisis and Relative Deprivation as Catalysts of Political Violence and Terrorism: Case Study of Kurd Fighters in Turkey

The role of identity and collective conscious is crucial for the understanding of social mobilization and orientation in any nation confronted with terrorism and political violence. Identity plays a crucial role in the lives of citizens may it be ethnic, cultural, religious or social aspects of a group or community as it can be an effective instrument for mass manipulation and propagation of ideology and conduct of a society. A challenged, deprived or marginalized group identity can be a precursor for politicization and violent manifestation in form of aggression and political violence by the challenged group or community. The paper intended to discuss the interplay and manifestation of identity and sense of deprivation at societal levels in modern nation states. It analyzed identity crisis as a catalyst for turning a deprived and vulnerable and insecure segment of the society, into a violent group, performing terror activities inflicted upon the state as evident in case study of Kurds vs. Turkish state in the contemporary scenario. 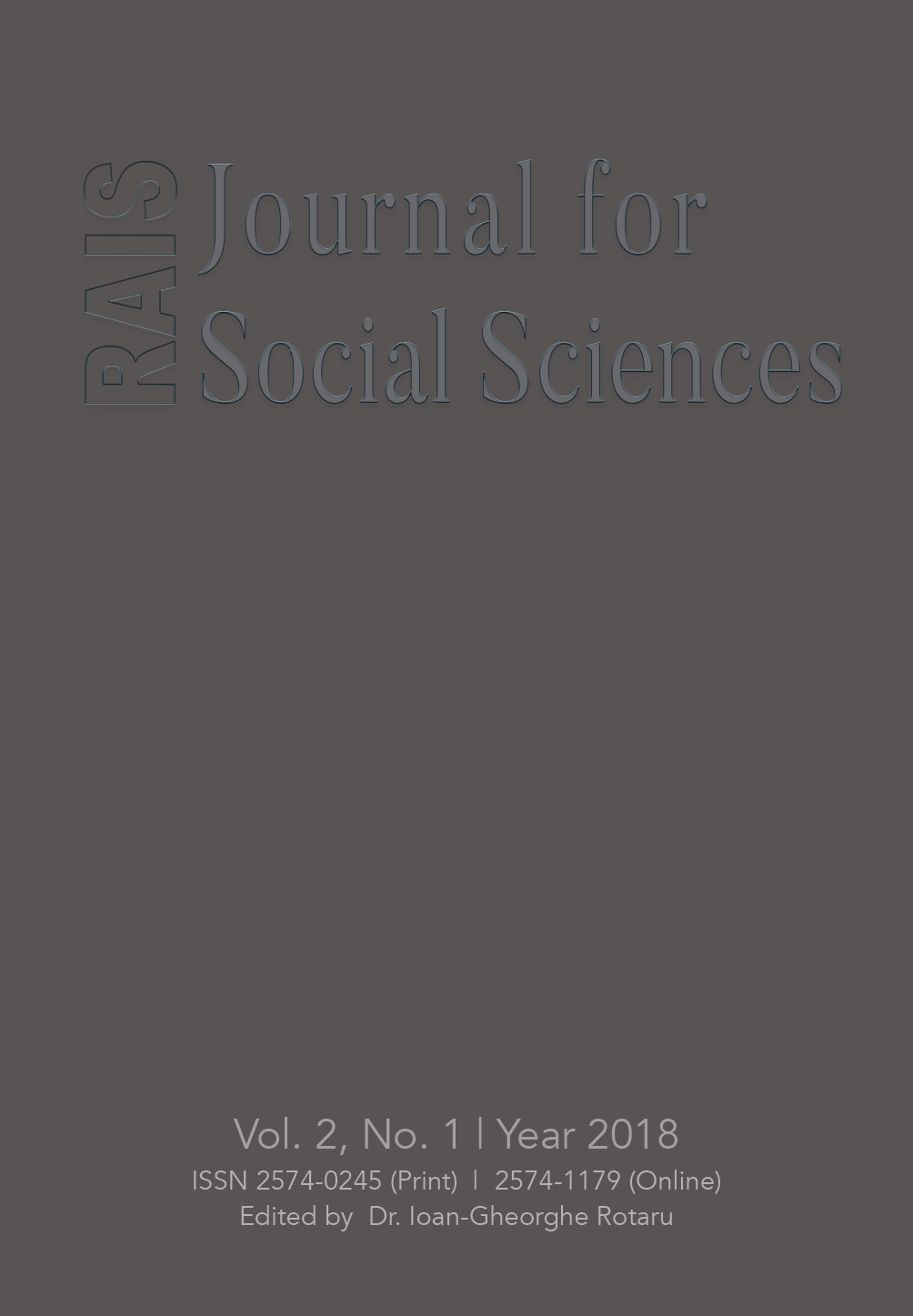